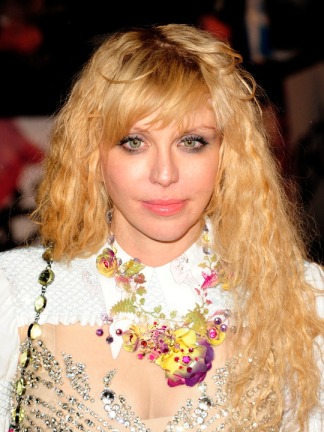 Saidia – The she-rocker CL just found out that she may have to pay 200 thousand dollars to the IRS in back taxes.

is in the hole to Uncle Sam (again) … this time the IRS claims the she-rocker owes over $260,000 in unpaid back taxes.The IRS filed a tax lien against the controversial singer on July 11th, stating that Love still needs to pay up some tax money from the years 2009 ($3,236.23) and 2011 ($263,624.78). But reports suggest that a new album and memoir deals may help her pay all her debts and keep her afloat with the rest of Hollywood’s millionaires.

It should be kept in mind that Love’s finances have seen better days in the past as she has announced on numerous ocasions that she got robbed by her financial managers who, according to the singer, looted Millions of dollars.

sources: TMZ and “This Is Wafi Abdouss”