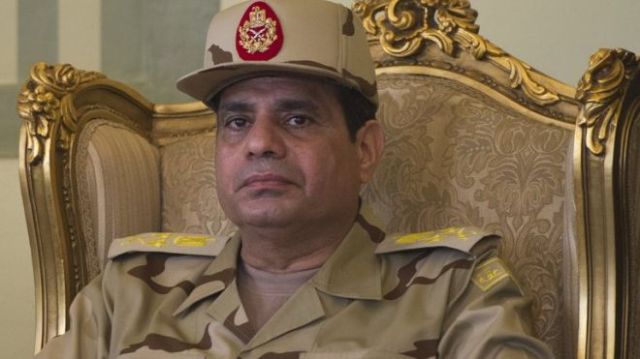 Saidia – Breaking news coming from Egypt’s Sinai as violence continue in the once tourists-magnet area of Egypt.

Reuters reported today that armed groups attacked an Egyptian military camp in Sinai while eyewitnesses tell reuters that loud explosions could be heard from the Egyptian border town of Rafah. The attack comes as security in the Sinai peninsula deteriorated following the fall of ousted president Morsi from power by widespread demonstrations supported by the Armed Forces. The main suspects are believed to be  Morsi loyalists who warned of violence before and after Morsi’s ouster from power.

Check out Reuters for more details concerning the situation in Egypt and Sinai.

Saidia – Reports from different media outlets, 3 people were killed and over 15 seriously injured in the latest attacks against army and police positions.

Fingers of accusation points out to the Muslim Brotherhood’s military wing for the latest terrorist attack in Sinai which took the lives of 3 people and injured over 15 following in an attack on a bus while an explosion also rocked an empty police HQ (under construction). The Muslim Brotherhood is largely being held responsible for previous and current attacks against army and police targets. These attacks came following warnings from the leadership of the Muslim Brotherhood that the latter will not stay silent in the face of what it described as an “army coup” against the “legitimacy” of ousted president Morsi.

Sinai has become since the fall of president Mubarak, a safe haven for extremists, terrorists and surely militiamen of the Muslim Brotherhood who are believed to be stationed in the mountains of Sinai.