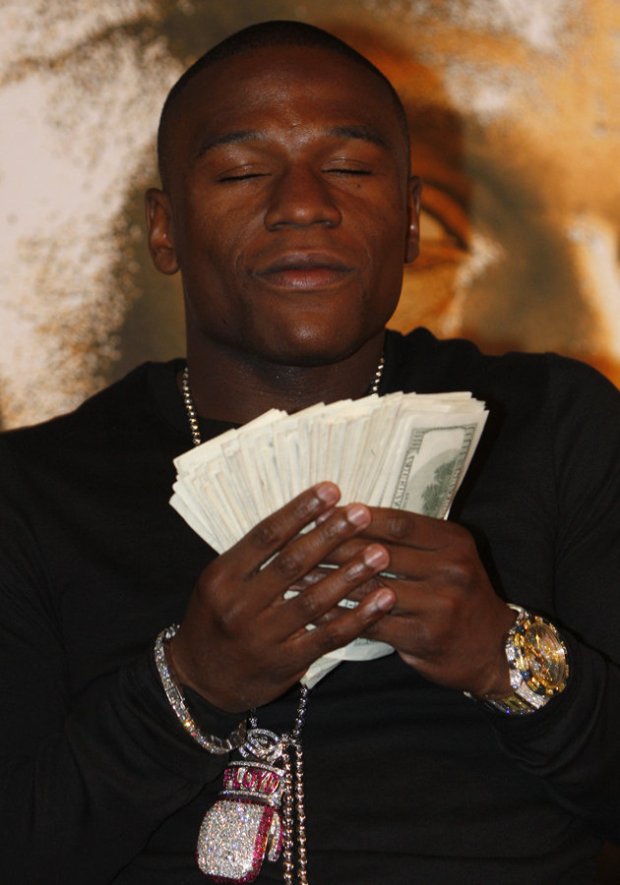 Tonight Floyd “Money” Mayweather will definitely be living up to his nickname as he faces off against Robert Guerrero at the MGM in Las Vegas. It’s been a year since we’ve seen Floyd Mayweather in a boxing ring.

During that time Floyd spent two months in jail for domestic abuse. While he was incarcerated, Floyd complained that the prison food was causing his muscles to deflate because he was not able to consume nearly enough protein or calories. After his release in August, Mayweather jump started a rigorous training circuit to prepare for tonight’s bout. But was it enough to bring back his old shape? Honestly, it doesn’t really matter that much because even if Floyd loses tonight, he’ll still walk away with a staggering $50 million paycheck.