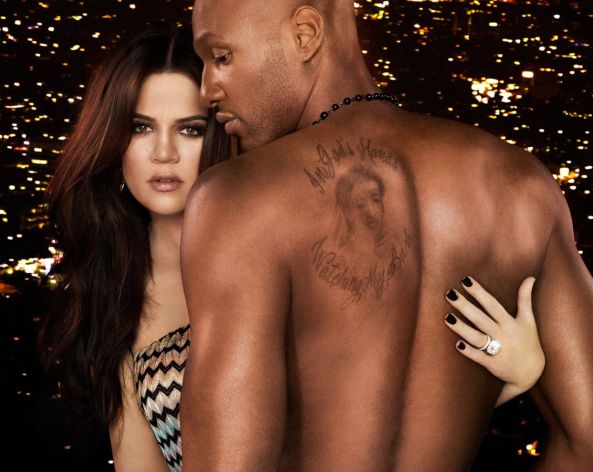 Khloe Kardashian and Lamar Odom were just swatted … TMZ has learned … and this one was dramatic, with cops racing to the scene with guns drawn.

Sources tell TMZ … 911 dispatch received a call claiming Lamar and a friend were arguing inside his home, and the friend shot the bballer.

When cops arrived … they found Lamar at home alone and he was unharmed.

An eyewitness on scene tells TMZ … this was a full police response.

Sources tell TMZ … the group responsible is the same one that has targeted multiple celebs over the last few months, including Diddy, Magic Johnson, Clint Eastwood, Rihanna and Chris Brown.

The group seems to have it out for the Kardashians.  They’ve also targeted Kris and Bruce Jenner.