Saidia – A Los Angeles judge has revoked Chris Brown’s probation after reading details of an alleged hit-and-run accident and his behavior afterward, but the singer was not ordered to jail.

Brown’s lawyer suggested Monday that perhaps the matter will be resolved informally without a major probation hearing.

The prosecutor did not ask for Brown to be jailed. Another hearing is set for Aug. 16. 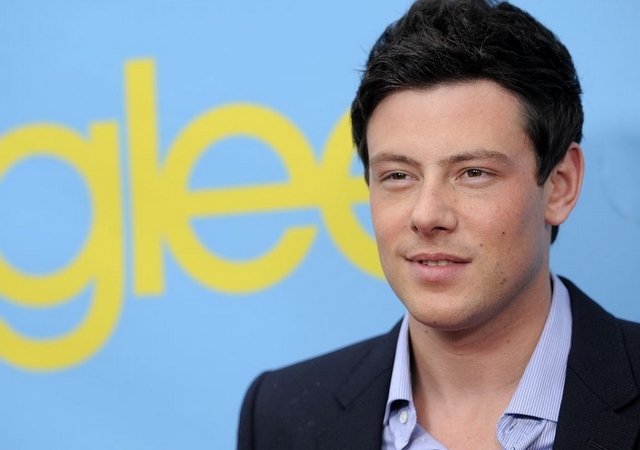 Saidia – According to sources, Late Glee Actor Cory Monteith was seen days before his death partying harder than a drunken Lindsay Lohan.

TMZ reported earlier that Monteith may have been partying hard only days before his untimely death moving from one night club to another. Partying may have been a bad idea, a really bad one, especially that Monteith has been battling his addiction. Fox news also reported that an autopsy of Cory’s body will be conducted today.

Although we have been criticized for our coverage of Cory Monteith’s death, “This Is Wafi Abdouss” is committed to shed light on the matter until we get answers about what really happened.

TMZ states that the L.A. County District Attorney has just filed legal documents asking the judge in the Rihanna beating case to REVOKE HIS PROBATION.

According to the docs, obtained by TMZ, the D.A. is asking for the revocation based on charges being filed against Brown in connection with a hit-and-run last May.  Brown left the scene without forking over a California driver’s license and proper insurance info.

Find out More on TMZ.com

Saidia – If you were wondering on how “fairytale-like” Halle Berry and Olivier Martinez’s marriage in France was, “This Is Wafi Abdouss” present you with AMAZING photos of there French Chateau.

Saidia – Hallelujah!! Cat-woman Halle Berry just got married to Olivier Martinez in his native country FRANCE (with a french accent).

Berry, 46, and Olivier Martinez, 47, got married on Saturday at “Chateau des Conde” in Martinez’s native France, Us Weekly, Omg! and E! Online report.Berry kept her wedding plans private from the sneaking paparazzi cameras, the same way she always keep her private life PRIVATE (for the most part at least).

“I do know it will be very small,” she told InStyle last October. “I haven’t been to many weddings, but I went to one this weekend with 250 guests. I thought, Wow — so this is a wedding, huh? I’ve never had that, nor have I wanted that. I wasn’t even trying to catch the bouquet!”

But it wasn’t exactly love at first sight according to Omg! …. Visit: http://omg.yahoo.com/blogs/celeb-news/halle-berry-olivier-martinez-tie-knot-france-224747602.html

Saidia – TMZ broke the news that The U.S. Department of Justice is investigating the deadly shooting of Trayvon Martin which means that if George is faced with federal charges, he could face jail time…. For a long time too.

The Department of Justice issued a statement Sunday stating that they’re looking into the case from different angles, evaluating the evidence (including testimony from the State trial) — and will determine whether or not federal prosecutors should file criminal civil rights charges against Zimmerman.

If the Feds decide to go through with new criminal charges … then a jail sentence is back on the table. And by jail time we mean a LONG time behind bars.

However, TMZ concludes that according to legal experts, it will be a ferocious battle to prove in court that Zimmerman was motivated solely by race. 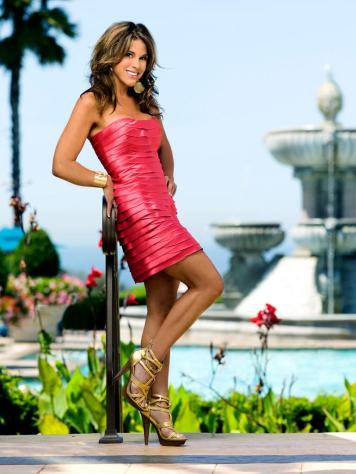 Saidia – The former star of “The Real Housewives of Orange County” is facing (as we witnessed back in the day) more financial problems! And this time, its not an eviction issue — ITS EVEN WORSE! its a TAX LIEN!

According to documents obtained by TMZ, the IRS filed a tax lien against the reality star claiming she needs to cough up some more tax dollars from the year 2009 … exactly a BIG FAT $32,000 (plus some change)

Lynne joined “Housewives” in 2008 but left in 2010 in the midst of SUFFOCATING financial problems. We just hope that her “jewelry” line keeps her afloat. 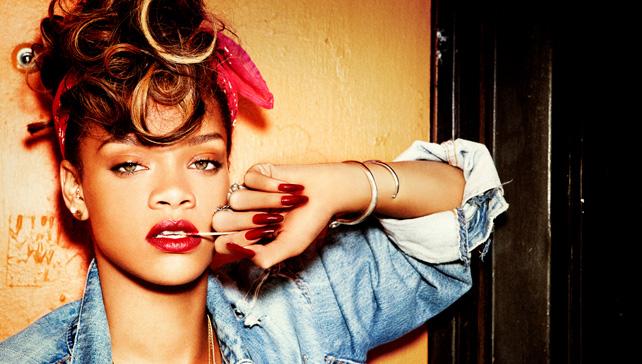 Saidia – TMZ reports that Rihanna just skipped a very important deposition as part of a heated legal fight between Rihanna and her previous management company.

Rihanna sued her former money managers, claiming they mismanaged her funds and owed her millions. However the firm, Berdon LLP, fired back, saying Ri’s money woes were her own fault adding that they owe Rihanna nothing. For the past 9 months, Berdon has been trying to get Rihanna to sit down for an interview however, RiRi always seem to cancel, avoid or extend. Berdon even claim that they accommodated Rihanna being in London and agreed for a deposition there costing them $100,000 back in June 19th. Now, the management company is pissed and is out for  some payback.

The company is asking a judge to dismiss the singer’s multi-million dollar case against them and moreover, they want her fined at least $100,000 for their wasted time and resources. 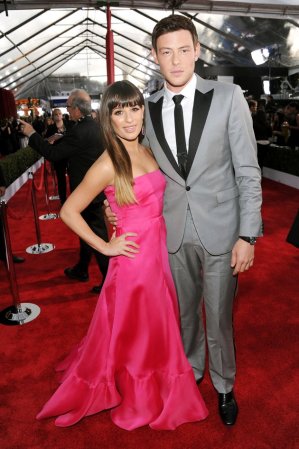 Saidia – Being his longtime partner and on-screen co-star doesn’t mean Lea Michele will get a dime from Cory Monteith’s $5 Million estate.

The late Glee star is believed to have left an estate worth as much as $5 to $10 Million dollar. His estate consists of a home in the Hollywood Hills, a Trust Fund and multiple bank accounts. However Lea Michele will not get anything simply because her late boyfriend left her out of his will says these sources. It is presumed that Cory’s family will get the lion share of Cory’s Millions.

It is believed that Monteith was earning hundreds of thousands of dollars a year in net profits from various projects including Glee.

Saidia – Its confirmed, the much talked about photo of a grieving Lea Michele crying on top of Cory Monteith’s coffin is FAKE, or at least taken out of contest.

According to extremely reliable sources, the woman in the photo is not Lea … its a grieving woman, crying after losing her AMERICAN soldier husband in the war (BIG AMERICAN flag, Cory is Canadian). Sources connected with the situation say exclusively to “This Is Wafi Abdouss” that Cory’s family (Lea included) have decided to keep anything personal related to the death of Cory PRIVATE.

Again, our hearts go out to the family and friends of Cory Monteith.