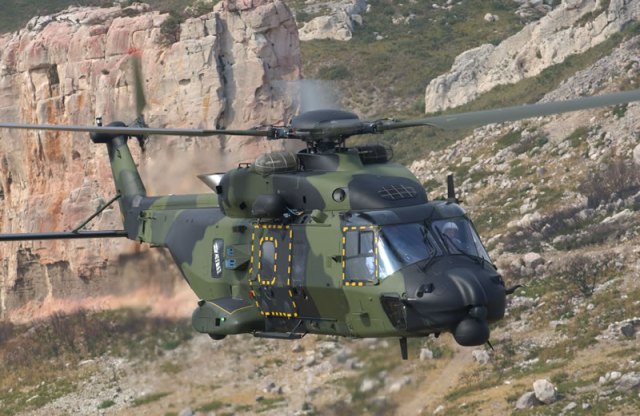 Saidia – According Hespress, a Spanish helicopter has been entering Moroccan airspace for the past few weeks near the occupied city of Melilla searching for sub-Saharan immigrants trying to sneak into the city.

The website although confirming the operation is being coordinated with Moroccan authorities, is to say the least, a disgrace to Morocco, government and people, for giving permission to a former colonizer to disgracefully disrespect Morocco’s sovereignty even more than it already is. We can admit that taking back Ceuta and Melilla won’t happen as long as we’re a weak, developing country. That doesn’t mean its ok to given in to Spanish bullying.

We are big fans of Spain, we hail the economic relations between Morocco and Spain, we appreciate the Spanish culture and history but we love our country way more than staying silent for such outrageous acts done under any circumstances.